Digital Marketing Needs the Pragmatists as much as the Early Adopters 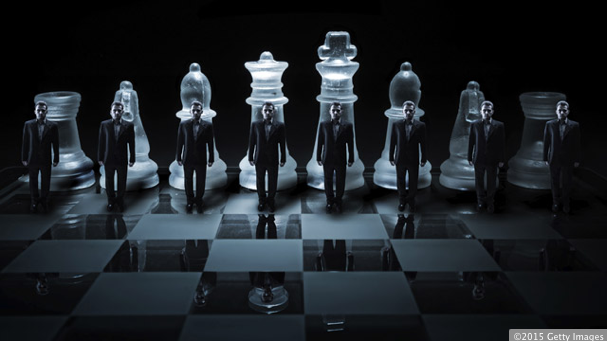 Last autumn, Greg Head, chief marketing officer of Infusionsoft, shared with me his concept about many in the digital marketing space. His idea was that these companies had been able to grow to the point that they had thus far with the aid of early adopters—the keen and the tech-savvy. This is true in Infusionsoft’s own market for small, local service providers, as much as it is for those seeking mid-market or enterprise customers. These early adopters will bend over backwards to assist in the adoption of platforms within their own organizations, will be the internal champions for their use and will be prepared to pitch in to help improve (or fix) things as those platforms themselves mature.

These are the people who buy the early bird tickets for conferences, queue for keynotes and cheer at product announcements. They’ll be the best advocates in public, provide case studies and turn private dinner parties into product discussions at the drop of a hat. Software vendors should—and for the most part do—love these early adopters, and if you ever wonder why you see big parties with name artists performing at conferences, it’s in no small part due to the desire to reward this valuable group of customers who attend.

The problem is that there’s only a certain amount of these early adopters to go around. For vendors who want to continue to tear up their growth figures year on year, they’ll soon be approaching the next set of prospects: the pragmatists.

Now these guys don’t do things because they want to, but because they have to. They don’t read Seth Godin books on planes or retweet motivational images from a software vendor to their followers. They, instead, work in the way in which they are familiar with until such a point is reached when it is no longer effective. They’re not reluctant to change; they, instead, seek change when they realize that change is inevitable. Once that realization has been made, they require considerably more assistance to adopt, not least because it is as much about transformation of their business as it is a technical one. Once aboard, their need for support and guidance is much greater than those first customers.

I don’t want to sound down on pragmatists, because I’m not. We are all capable of being both early adopters and pragmatists simultaneously in our lives for different things. I’ve had a smartphone since 2003 (yes, it was WinMo, and yes that still counts) but still have an analogue watch. I also didn’t drink coffee or eat cheese until my mid-20s, but that’s just me being typically odd.

These are the people who buy the early bird tickets for conferences, queue for keynotes and cheer at product announcements.

Now, of course, to treat the entirety of digital marketing as single market, with uniform trends, is a little misleading. Within 451 Research’s ChangeWave data, we also track the trends for a number of the moving parts within this sector and can see that use of email marketing is clearly beyond that of specialized social media tooling, for example. The movement toward the pragmatists is not uniform: For some parts of the market, that play is well underway; for others, it is not even close to approaching.

What it does mean is that the continued support and retention of those early adopters to help be the advocates, the references and the enthusiastic supporters is ever more important. Not only are they the core of the commercial side of the business, they are likely to become key in helping advise vendors on how best to scale out their support and services operations to turn the pragmatists into loyalists too.
Matt Mullen is a senior analyst of social business for 451 Research, where some of his primary areas of focus are digital marketing and social media technology. Follow him on Twitter @MattMullenUK.

Change Is at Hand: What Will You Do About It? Previous
More from April 2015 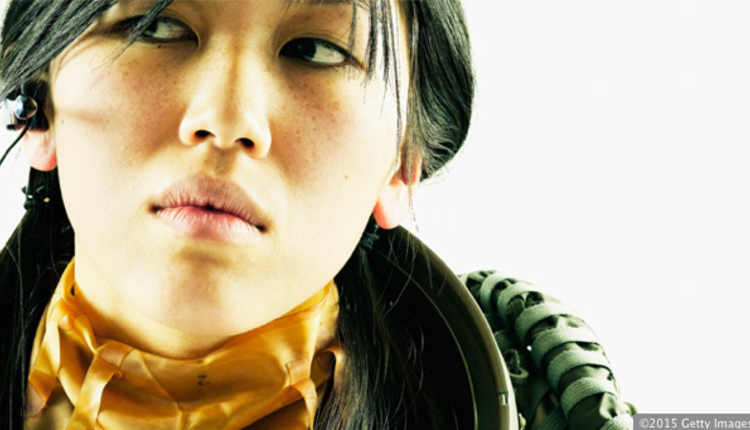 The New Realm of Customer Communications 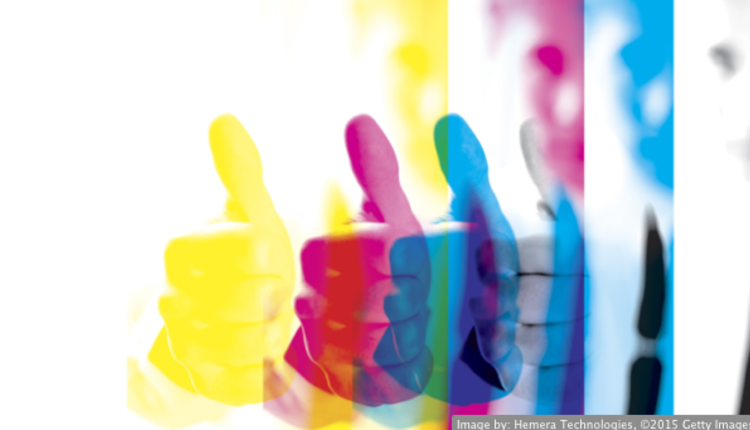 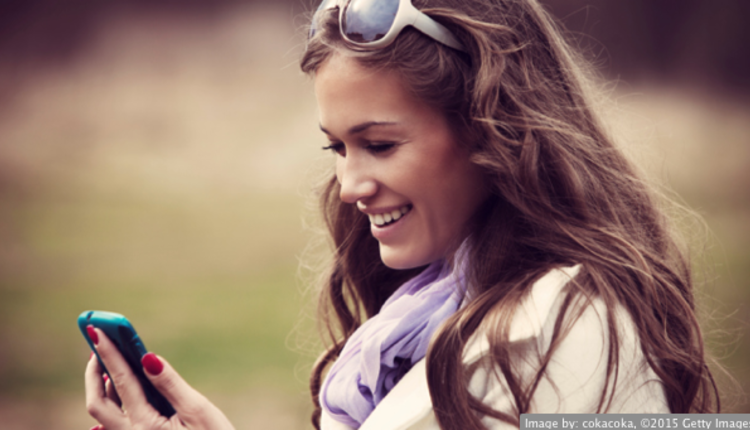 Are You Ready for Channel Complexity?
More From Matt Mullen