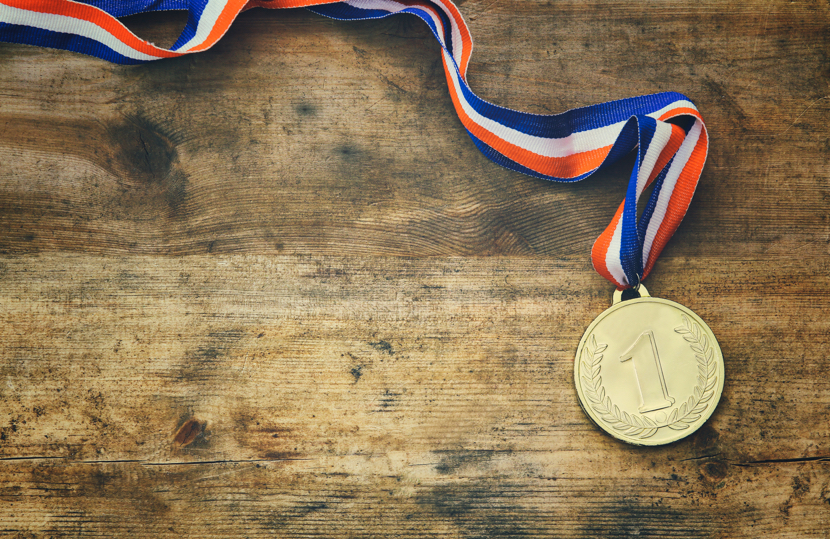 Image by: tomertu, ©2016 Getty Images
Sometime in the early spring, there was a moment for us Londoners where we woke up to the fact that 2016 was an Olympic year once again, but this time, we wouldn't be hosting. Instead, we had the memories of 2012 in the back of our minds as we enjoyed the slightly awkward time zone that is Rio. Yet again, we proudly glanced at the medal table, which, at the time of writing, makes for happy reading. Those successes on and off the track for the still awkwardly monikered Team GB are far from an overnight success. Indeed, it was a woeful set of results at the Atlanta games back in 1996 that inspired the diverting of funds from the National Lottery toward creating a sporting infrastructure to support programs like those for track and road cycling.
In my last couple of posts, I’ve talked about the difficulty in moving from thinking about tasks to orchestration and the parallel trials that often prevent CEOs from thinking beyond a couple of quarters ahead. On face value, they might be somewhat contradictory; there’s a need to think strategically, but at the same time, leadership is being drawn into thinking tactically. Added to that, I’ve previously stated the importance of primary CEO sponsorship for digital transformation projects themselves.

If the aims of any transformation project isn’t ultimately going to result in an organization with a healthier bottom line, then it does beg the question, "Why are you embarking on it in the first place?"

So, how do you square these apparently opposing forces and build a strategy—which enables you to think beyond tasks and one that can be bought into by an organization's leadership but still enables that leadership to meet their tactical needs? By delivering incremental successes throughout your transformation project.

This, however, doesn’t require you to entirely rethink the way in which you approach digital transformation projects, assuming that they were predicated upon involving stakeholders from the relevant line-of-business organizations and balancing the "loud voices" with what you already know to be true. The overall aims do not differ, and the desired outcomes do not differ. However, the way in which they might be delivered to meet the outcomes for those stakeholders—not least, the CEO— might be programmed in an alternative manner. The overall result might take longer to realize, but that realization will be met with more overall momentum, as those cascading “quick wins” achieved along the way help drag the organization as a whole across the line.

At this point, there might be some of you thinking, “Why do I need to focus on finding wins? A quick win for a CEO is going to be revenue- or growth-related, right?” The answer to that second question is likely to be a firm "yes." The answer to the first point is more nuanced but vitally important. If the aims of any transformation project isn’t ultimately going to result in an organization with a healthier bottom line, then it does beg the question, "Why are you embarking on it in the first place?" By focusing on producing quick wins throughout the life cycle of the project, which through either overt or covert means contribute to the financial health of the organization, you are adding real validation as to its purpose.

When the UK government diverted all that lottery cash into sport, the aim wasn’t just to up the median ability of the nation’s Olympic sports people or encourage more general participation in sport, though it did achieve a lot there as a consequence. The project was to win as big of a haul in Olympic medals as it could, building on incremental successes at subsequent games from Atlanta to validate the approach before the big pay dirt at London 2012 and this month in Rio.

Reminding ourselves of this inexorable link between our efforts in digital transformation and the sometimes nasty world of business attainment often doesn’t feel comfortable—but it is one which is necessary to do at every step.
Matt Mullen has been deep in the weeds of the software industry since the mid-1990s. For the last few years, Matt has been an industry research analyst, focusing on sales and marketing technology, advising large enterprises and software vendors alike on emerging technology, market intelligence and organizational strategy. Follow him on Twitter @MattMullenUK. 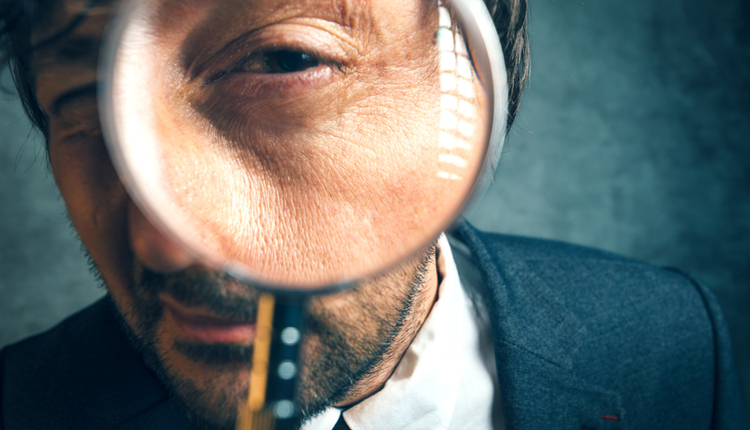 Information Management Through the Eyes of an IT Auditor 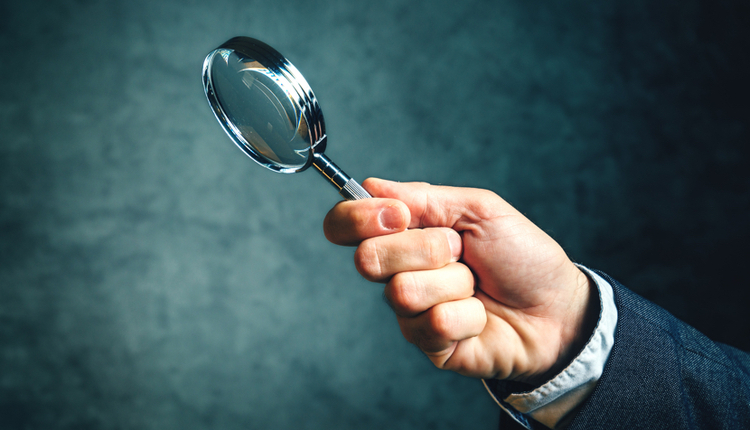 Look at Your Data Quality: Begin with the Customer in Mind 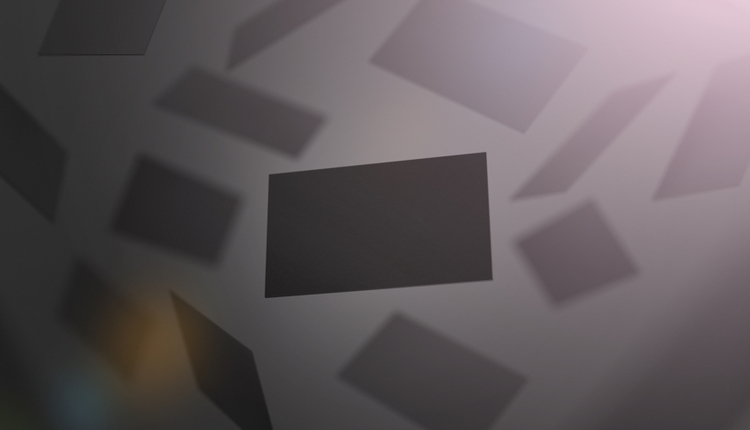 The Shrinking Landfill: Recycling Returned Mail Is Only Half the Story
More From Matt Mullen