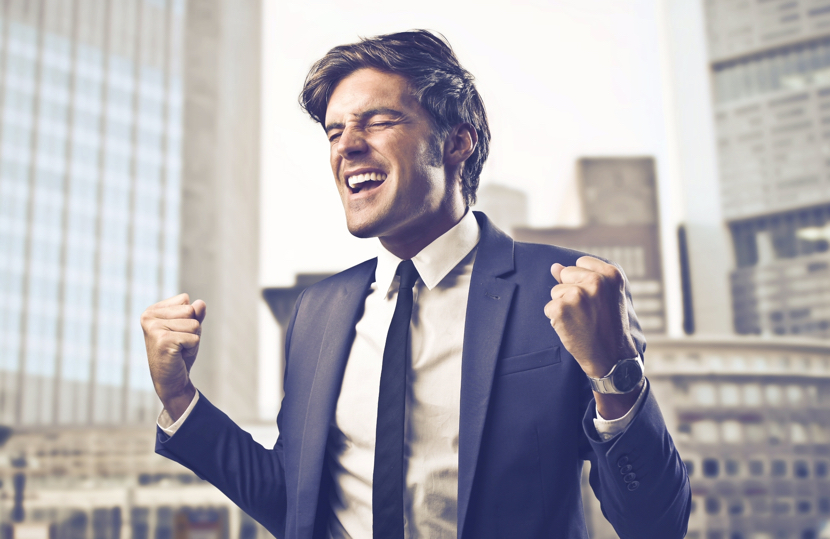 Image by: bowie15, ©2016 Getty Images
While I’m sure I've bored many of you to death in the past about this subject, what can loosely be described as my career has really been a series of lucky accidents. One of those lucky accidents along the way was making the transition from developer to working in pre-sales.
Now, I’ll be clear on this: working in pre-sales in the software industry is the hardest job there is in the industry. These days, in my analyst ivory tower, I regularly sit through demos delivered by pre-sales people and try to mention that I have worn that badge before, so I feel their pain when things occasionally go awry. The biggest reason for why it’s such a hard job is that you’ll never get much credit for a win, but you’ll be part of the subject of discussion when you lose.

Losing is an inevitable consequence of competing at anything. We’re keen, perhaps over keen, to discuss the business of why we might have lost. However, we’re just as keen not to delve into the details of why we might have won. For me, this always struck me as a little strange. I’ve sat through multi-day meetings in poorly lit conference rooms discussing the minutiae of why a forecast deal didn’t close, where everything remains within the scope of critique. Yet, win a deal and there are pats on the back for the salesperson, cash rewards paid and rarely any attention as to why the result went that way.

If you don’t understand why you won, you’ll never be able to fix why you lost.

For example, a few years back, I was part of a team that won a significant deal that we had been working for close to two years. It had been a pretty stressful experience for all concerned, so much so that once it closed, the collective feeling was more of relief than elation. As usual, the only form of win analysis completed was to focus on how hard we’d all worked—which was true—rather than which efforts had been significant to the result. Shortly afterwards, the leader of the sales team that had lost the deal bumped into a member of our team and magnanimously shared the details of their loss analysis, the details of which were really surprising—most of our “hard work” had actually little significant impact on the deal. The result had been sealed by a few details amidst the process and presentations. Details that we could then replicate in future deals.

Win analyses should form a part of every organization's standard operating procedures for one very good reason: If you don’t understand why you won, you’ll never be able to fix why you lost. I’ve seen a specific software company within my coverage area have a very successful couple of years, winning new business on a consistent basis. Then, almost as quickly, it started to lose the business that it was confident it could achieve. Sitting in our privileged position as industry analysts, we could watch this play out having a decent understanding of the mechanics of that specific marketplace. The company concerned was, by now, investing heavily into a loss analysis without uncovering clear reasons for this change in fortune. Had they poured that same effort into an analysis of their wins, it would have revealed that the new business they had been winning was primarily due to poor execution by their primary competitors; a circumstance that had now changed.

Just as selling is both an art and a science, we must make sure we realize that understanding why we win is just as vital as working out why we lose.
Matt Mullen is a senior analyst of social business for 451 Research, where some of his primary areas of focus are digital marketing and social media technology. Follow him on Twitter @MattMullenUK. 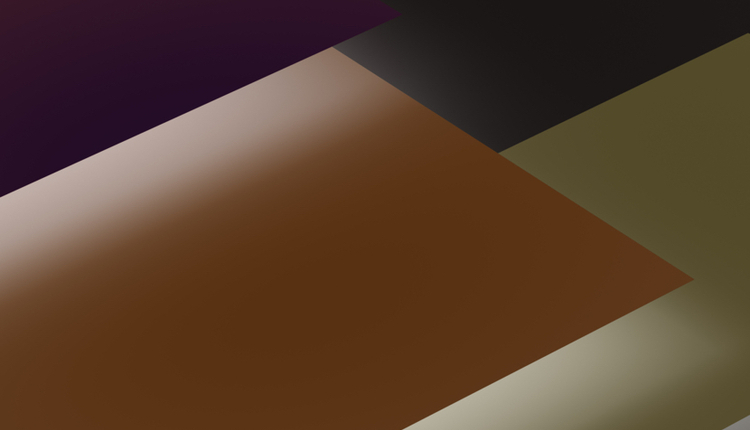 The Digitization Project: Just Scan Everything? 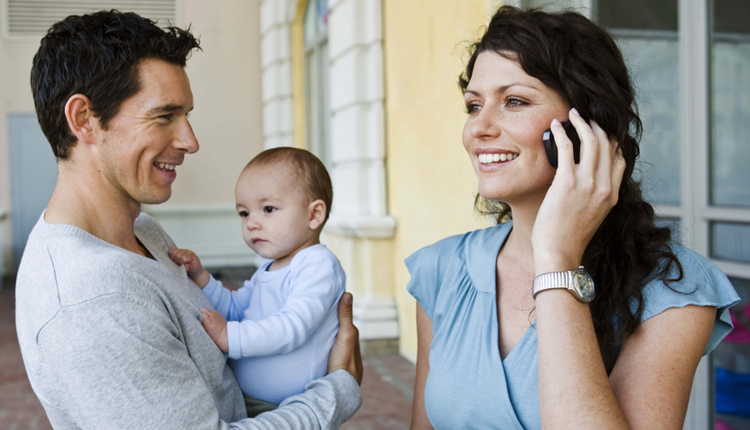 Why Are Insurers So Focused on Customer Experience? 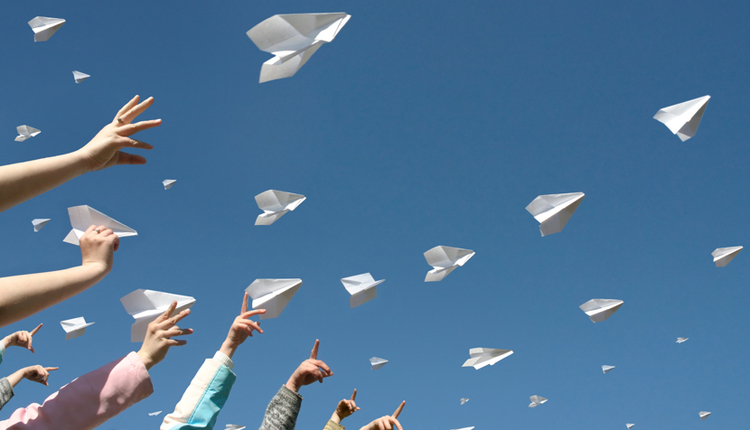 Drive the Paper Out: How Are We Doing?
More From Matt Mullen 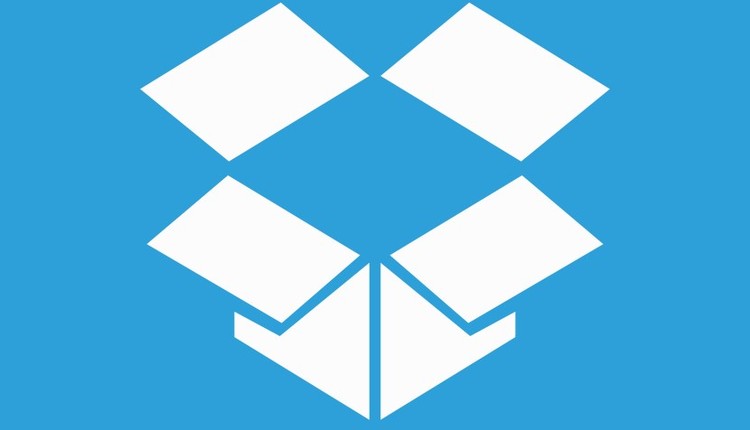