Why the Quality and Accuracy of Your Data Matters 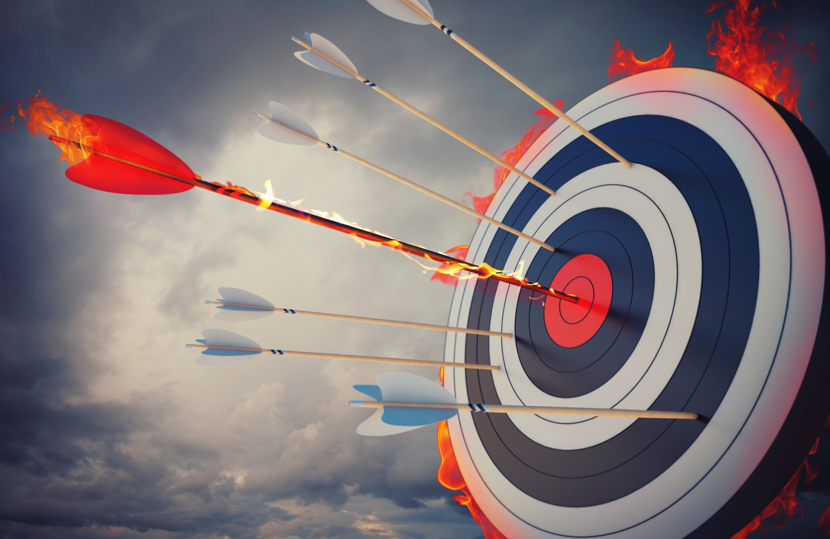 Image by: alphaspirit, ©2016 Getty Images
January is generally not a great time for TV here in the UK. However, this year appears to be a little different; I’m already addicted to the—albeit imported—Cold War drama Deutschland ‘83. Set against the backdrop of the real-life NATO exercise Able Archer, it’s a fictional account of a young East German bribed into becoming a spy in West Germany to steal secrets concerning the apparent military build-up. If like me, you’re old enough to have lived through this period, and it’s a reminder of not only the days before the re-unification of Germany itself, but that we grew up in a period of real global jeopardy.

In part, what made this specific period so dangerous wasn’t just that we’d armed ourselves with enough firepower to destroy the planet several times over, but we now know that it was also the period when the Soviet Union was experimenting with data-led military intelligence through its RYaN program. Designed to analyze field reports and intercepted communications, RYaN was supposed to help predict when an attack from the West was imminent, so that it could suggest where a pre-emptive strike might be appropriate. While much of the material on exactly how RYaN’s miscalculating "jumpiness" was precisely constructed has yet to be fully declassified, what we know is that it both met and exceeded the scoring level for suggesting a pre-emptive strike a number of times during this period, and of course, we similarly know no strike from the West was ever close.

Like many of us, I maintain a timeline through my smartphone’s mapping facilities. I enjoy following my walks through cities I’ve visited during the course of the year. However recently, when I look at my timeline, since my travel halted at the end of 2015, almost every night between two and five am my phone reckons I’m wandering around the park about ¼ of a mile from home. So I have this in writing, I am actually always fast asleep having travel anxiety dreams. I am not the sort of well-organized sleepwalker who remembers to take his phone off the charger when he wanders out of the house to record his slumbering constitutionals.

Of course, in this case, those errors don’t really matter. However, the moment that this sort of data become consequential, when something of great importance rests upon trust in its accuracy, the human in the equation verifying and correcting inaccurate data points becomes vital. In the case of RYaN, we can pre-suppose that even if it would have been possible to connect that system to what would actually launch an attack, it wouldn’t have been considered because of the need for human checks and balances and the introduction of executive sign-off on the decision. Plus, for pretty obvious reasons, in the end, the humans involved couldn’t ultimately countenance the consequences of what the data was apparently telling them.

Many areas of research that we conduct within our business applications practice at 451 Research are becoming predicated upon data-driven principles, from managing advertising spend, matching consumers to products or dynamically adjusting pricing models. When you dig into the details on the practicalities of real-life projects using some of these applications, vendors are not shy when explaining that often the most difficult part of implementations isn’t just connecting data sets together but the process of balancing which can be relied upon in terms of accuracy. The tricky thing is that it's something they often have to rely on the customer to validate, which, ultimately, can be a massive brake—and cost—on getting projects successfully up and running.

Ok, the consequences here are not up there with RYaN, but for your business, the end result of not thinking about whether your data is good enough to be just indicative or really consequential could be catastrophic.
Matt Mullen is a senior analyst of social business for 451 Research, where some of his primary areas of focus are digital marketing and social media technology. Follow him on Twitter @MattMullenUK.

The Power of We: Why People Should Be at the Center of Your Collaboration Strategy Next 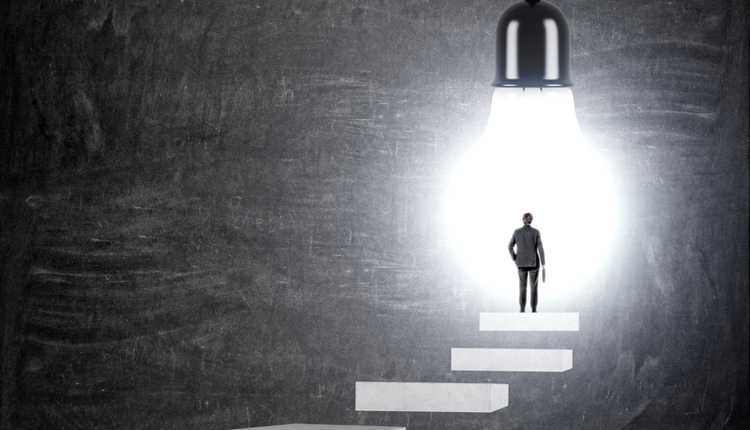 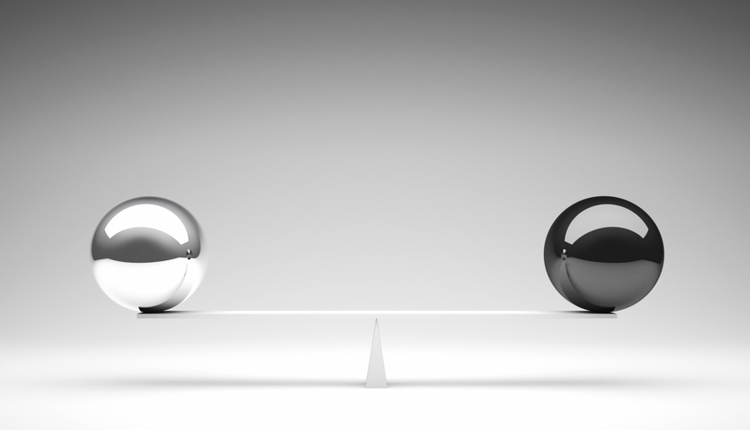 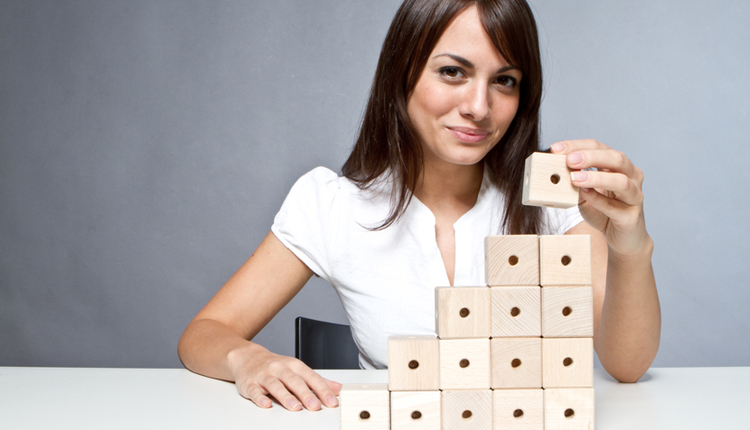