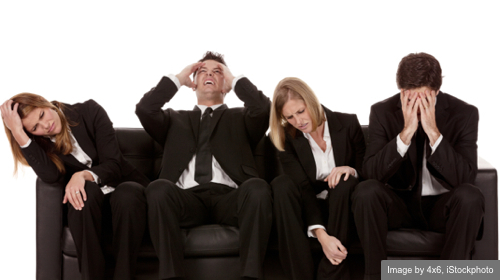 “Consumer 3D Printing: A Market At War With Itself” examines keys to growth potential in consumer 3D printing in terms of hardware development and whether open-source or closed-source development techniques are the most valuable for end users. Photizo Group data collected from its Personal 3D Printing Insights Study of the consumer 3D printing movement indicates that while open-source designs still rule the market today, that dynamic is changing quickly as commercial manufacturers enter the consumer segment with proprietary designs. Future users of personal 3D printers appear to be much more interested in closed-source printers, which is setting the stage for market disruption.


Traditionally, the 3D printing market has been predominantly composed of hobbyists that use open-source systems. These systems often require self-assembly and typically require manual adjustments to fit the specific needs of the user. Though these systems are completely customizable, they require hours of investment as well as extensively expensive hardware upgrades to increase print preference and quality.


The closed-source proprietary system is gaining traction within the consumer 3D printing market. Though previously, these systems are noted as contributing very little to 3D printing technology while charging premium pricing, closed-source 3D print systems have their merits. These systems are usually ready-to-go out of the box and are backed by structured support organizations, which make them particularly interesting for professional business use. These systems are more frequently being made available with packaged software and solutions that users don’t always see with open-source printers.


Closed-source 3D printing systems now have a stronger foothold than previous years. Increased interest in these systems, as shown in Photizo Group’s “Consumer 3D Printing, A Market At War With Itself,” point toward a dynamic shift in the consumer market. While current open-source system users indicate a continued preference toward their customizable, tweak-it-yourself systems, new entrants into the market (which are growing steadily) recognize that closed-source out-of-the-box systems will better fit their needs. In fact, Photizo Group predicts that the number of closed-source and open-source 3D printers in the market will equalize by the end of 2014.


The real crux of the issue is, which model is bringing the most value to the end user of 3D printers? The market for personal 3D printers is extremely young, with competition rapidly increasing, making for a complex dynamic within the industry. Photizo’s report examines the relationship between the two driving development ideas behind hardware in the 3D printing space to uncover what possible futures are in store for personal 3D printers.

Customer Experience Is Top Business Benefit Sought by Executives Next

Is this the Best Way to Deliver Content in a Cross-Media World? Previous
More from FEATURES 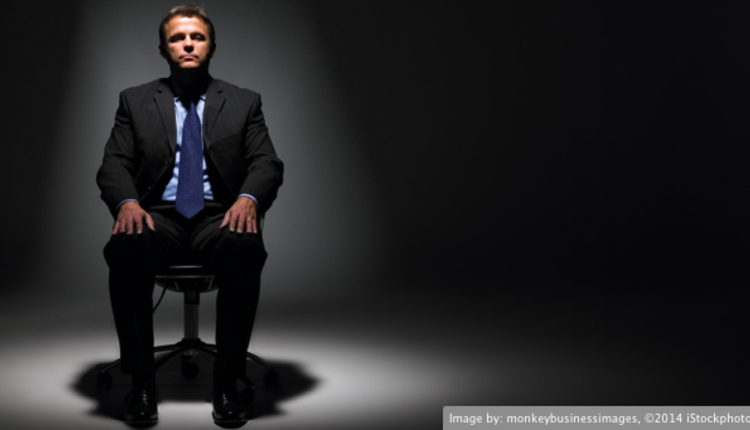