Hot Spots in 3D Printing for the Traditional Imaging Industry 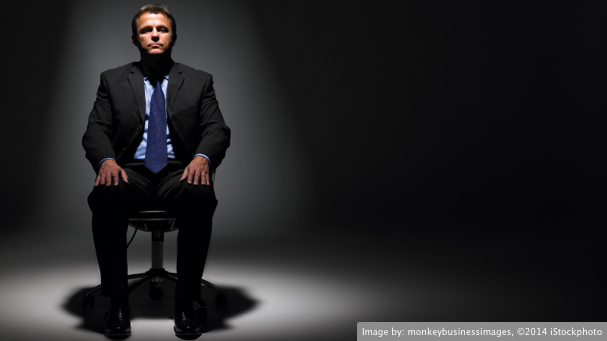 The idea of 3D printing means a lot of different things to a lot of different people. If you were to ask people in the hundred-billion-dollar hard copy imaging industry, however, most would tell you that 3D printing represents an interesting future opportunity for an industry faced with maturity and possible decline.


For example, in a survey of imaging channel personnel conducted in January 2014 by Copier Careers,
74% of respondents indicated that they believed 3D printing would have a “Major Impact” on their business and, therefore, the traditional imaging industry. While Photizo Group feels that 3D printing will play a major role in the development of many industries, from imaging and manufacturing, to education and healthcare, comments associated with survey responses from the imaging channel confirms a gap in perception of 3D printing from many who are still perhaps looking at the technology through the traditional paradigm of “print” rather than the idea of a flexible fabrication solution to an immeasurable number of problems.

"The current phenomenal rate of evolution of the 3D printing industry can be attributed to two major sources–pressure to innovate from a global economy and increasing competitive pressure in 3D printing from external sources."

That does not mean, however, there isn’t an opportunity in 3D for the imaging industry. It simply means that currently the biggest barrier between a successful partnering of traditional printing and 3D printing is primarily a problem of perception.


The current phenomenal rate of evolution of the 3D printing industry can be attributed to two major sources
–pressure to innovate from a global economy and increasing competitive pressure in 3D printing from external sources–including traditional OEMs who dominate imaging. As the only provider of market intelligence and transformation services in both the imaging and 3D printing industries, Photizo Group breaks down the opportunities in 3D for the much larger and more mature traditional imaging industry into a few key areas.


With increased affordability, Photizo Group
has seen an emergence in the opportunity of personal 3D printing. Manufacturers that have adopted 3D printing systems in their product development models are starting to expand their rapid prototyping processes–and for many businesses, lower cost desktop printers are starting to fit the bill.


Where many imaging channel dealers have been challenged in this low end of the market is with providing a solution that actually is capable of meeting the demands of product development in a manufacturing organization. Major 3D printer manufacturers, like 3D Systems, have only recently introduced products suited for this hybrid calling of low-cost, yet effective, rapid prototyping.

Overall, most potential players outside of 3D printing (especially imaging OEMs) haven’t seen a compelling enough opportunity for desktop 3D printing to really invest in this area. The market is still small, and the best solutions for growth aren’t necessarily coming from the most accessible partners. But the market is growing at an unbelievable pace, which creates a future opportunity for a powerful technology company to come in and provide the one-two punch of a capable solution with an ability to provide it smoothly at a large scale.

Where the most enticing growth opportunity currently resides for the traditional imaging industry is in the "professional" portion of 3D printing.
This middle-ground market comprises the majority of activity in 3D, and lives between the still-developing areas of low-cost desktop printers and ultra high-end industrial additive manufacturing systems. Here, there is a real opportunity for printer manufacturers looking to diversify into new hardware markets driven by somewhat familiar technologies like print heads and lasers. Meanwhile, copier/technology resellers willing to invest the time and resources to become 3D printing sales consultants could also see big returns.


At this stage, most office technology and traditional imaging players have been content to partner their way in to 3D printing by joining forces with one of the existing manufacturers of 3D printing technology. Although some, such as HP, plan to contend directly, partnering makes sense for those who aren’t interested in developing their own print technology. Today, there are a growing number of 3D printer manufacturers interested in partnering with larger sales organizations to expand the reach of their solutions. Photizo Group’s Market Engagement Matrix,
found in its latest 3D competitive intelligence report, outlines how the current 3D manufacturers compare to one another in order to lay the groundwork to identifying the best potential partners.


The alternative opportunity in the professional 3D segment is
to develop new printers and new printing technology. Several larger organizations, both from imaging and other worlds of traditional manufacturing, are in various stages of chasing this area of opportunity.


While the established 3D manufacturers have significant experience in providing the current technologies powering the industry, they are relatively immature compared to the world’s technology giants who have been providing both print and traditional manufacturing solutions for decades. To say that no other organization could upset the current incumbents in the professional 3D printing market is naïve. The obvious in-roads for the imaging industry to compete directly is through jetting technologies and wide-format print architecture.

To date, it has been the imaging industry, faced with numerous growth challenges of its own, which has been a front-runner in looking to adopt 3D printing technology as another growth opportunity. While challenges certainly exist, they are, by no means, insurmountable. Indeed, the question going forward likely will evolve from “is there an opportunity?” to “how do I capitalize on it?”


To learn more about the 3D printing industry, visit photizogroup.com/services/3d-printing.

Can You Build the Bigger Content Picture for Your Communications Strategy?Next 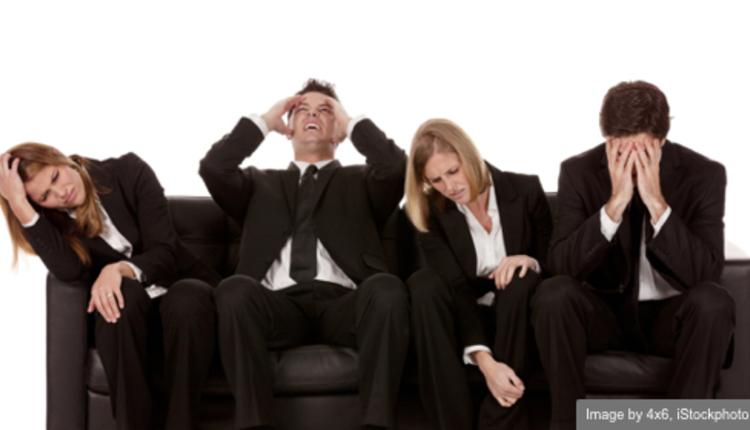