According to news reports, in March 2010, Facebook was the most visited website in the US, having more visits than Google for the first time. This announcement heralds the arrival of social networks. Celent believes that social networks will grow in usage and become central to the Internet experience for most people.

A study by Anderson Analytics on the demographics of social networkers and nonusers in July 2009 found that 110 million Americans had used a social networking website within the last month — 60% of the online population. The study found the average user logs on five days a week, four times a day, for a total of about an hour a day.

While the number of users of social networks continues to increase apace, an understanding of the types of social networkers will help insurers to better understand their target market. Rather than the current model of searching for content and pulling it, relevant content will be pushed to Internet users through recommendations from their friends and targeted advertising.

Many insurers are already testing the waters in the world of social networks, and best practices are only beginning to emerge. In the United States, nine of the top 10 nonlife insurers have at least one Twitter account and eight of those have at least one Facebook page. These social media websites are both active and have an engaged customer community involved. By contrast, only seven of the top 25 nonlife insurers in the UK have a presence on Twitter, with fewer on Facebook. In the UK, the interaction is rare and adoption is just starting.

In the future, we will see a growing population of social networkers who are used to seeing friends' comments in search results for financial services products and who expect to be able to engage with their chosen insurer through the channel of their choice. In addition, social networkers will be comfortable with the concept of sharing information about their behavior and their location and also paying small amounts for key premium services. These key concepts will allow new, innovative insurance products to come to market leveraging this data, new payment methods and the on-demand requirements of the customers.

Perhaps the most surprising result is that spending effort now in seemingly frivolous activities on social networks can drive real business value. The huge popularity of comic mascots in social media has paid dividends to insurers who have invested in them and executed them well.

CATHERINE STAGG-MACEY [cstagg-macey@celent.com] is a senior analyst within the insurance practice of Celent, a research and consulting firm focused on the application of information technology in the global financial services industry.

CRAIG BEATTIE [cbeattie@celent.com] is an analyst in Celent's insurance practice, based in the London office. For the full Celent Study, "Leveraging Social Networks: An In-Depth View for Insurers," email info@celent.com .

Top 10 Tips to Drive Your Portal Product Decision Next
BPM: Do Your Processes Support Being Paperless? Previous
More from FEATURES 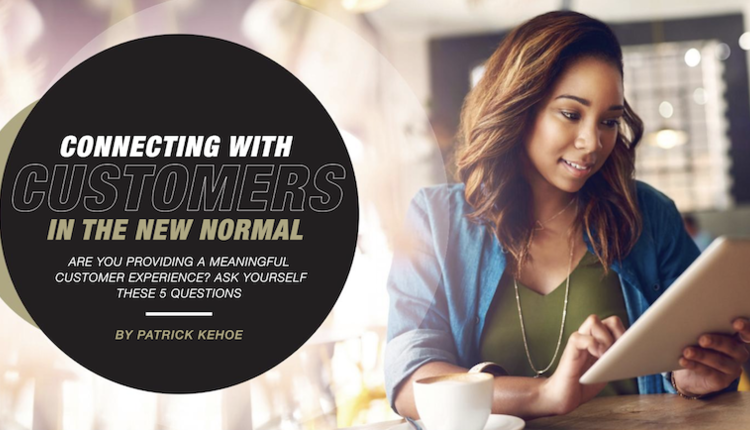 Connecting with Customers in the New Normal

Here's the Secret to the Mythical Digital Experience Platform