Why Social Business Is About Enhancement the Second Time Around, Not Replacement 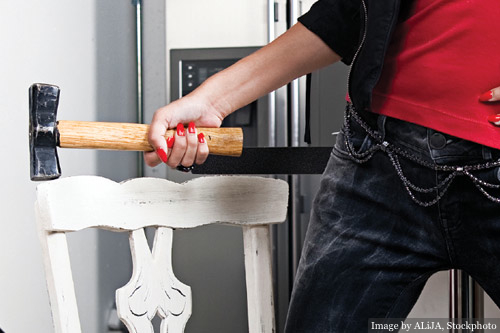 Recently, the Washington Post published an article about the continued use of "autopen" technology in government offices in Washington. The technology, originally deployed back in the 1930s, allows paper documents to be individually signed, even if the signatory is unable to be physically present.

Although perhaps an extreme example, Washington’s continued use of the autopen suggests an alternative view of the reality of how organizations really function; the overwhelming majority of them are not greenfield in terms of technology. They have invested in technology steadily over many years–something which we often rather dismissively refer as and throw into a big pile called legacy–and even though there are seemingly better, less costly contemporary solutions to such specific use cases, it does not mean that they will magically find their way into use.

Yet, there is an overwhelming tendency amongst technology professionals, particularly startups, to believe that because a technological solution exists to a problem, it, therefore, means that all underlying problems that originally led to its design have been solved. That if a next-generation advance exists, it must mean that prior technology, somehow, vanishes into thin air and the world moves on accordingly.


But that's just not the case; the real world just isn’t like that, and the real world sometimes comes back to bite. For example, the first generation of social business, wrapped up in that teeth-achingly millennial "E 2.0" trend, was one that presumed this "rip and replace" of legacy technology at its heart. Here was (so the believers said) a set of technologies that would replace everything that had gone before, change the way in which everyone worked, communicated and did business. That this failed spectacularly to happen remarkably seemed to surprise almost everyone. And now we are in the midst of the second generation of social business, driven by a coalescence of factors from outside organizations as well as by employees as much as by employers. Workers who now enjoy the flexibility of mobile devices on which they run their personal lives want to be able to run their routine business lives in the same way.

Employees know the ease in which they can buy cloud-provisioned infrastructure for the home–a fancy way of saying Netflix–and so they have made those same choices at their desks with file sync and sharing applications as a primary example. Add to that the post-recession shift from IT spend primarily through capital expenditure (CAPEX) to one of operating expenditure (OPEX), and there is an unrealistic expectation that swathes of previously deployed technology will just be ripped and replaced with new technology. But this seems even less likely to happen.

Instead what encapsulates the second generation of social business, despite its designer’s hopes and expectations, is being to enable previously obscured or semi-accessible business functions through social platforms, such as employee onboarding, common human resource functions such as vacation or contact details or sales enablement–providing access to the relevant nodal points through a social platform deployed as a layer. A layer that is a place where business tasks are simply surfaced and completed, whether they be continuing processes, such as communication (email, instant messaging, project collaboration), or workflow-driven tasks (reminders to complete vacation booking, contributions to a specific project). This is not about the removal of legacy technology, far from it. But, rather, taking legacy IT functions and presenting them in a way that reflects the way in which employees or customers have begun to choose to live and work. Enabling critical, expensive line-of-business applications to be relevant in the face of contemporary employee experience and expectation is where business process now meets technology. It’s the place that social business should have always inhabited.

The Secret to Digital Transformation Programs: Change, Even if It's Not That Exciting Next

Consumers Demand Higher Levels of Service and Simplicity: What Customer Communications Providers Should Do Previous
More from FEATURES

Finding Zen in Your Venn
More From Matt Mullen 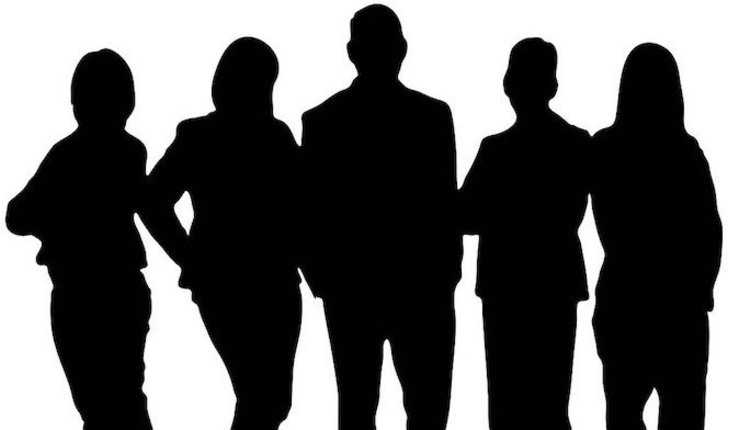 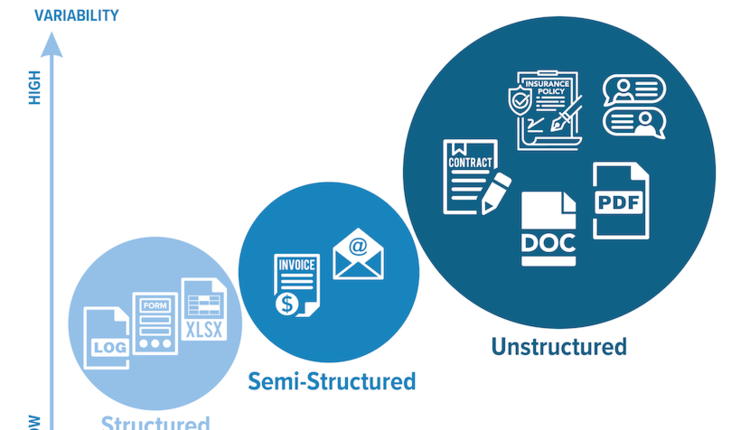