Only a few years ago, the idea of mobile content management was a novelty; today, it is mainstream. The basics of the technology, such as smartphones, have been available for a number of years, but the explosion of social networking sites, easy-to-use applications for platforms, like the iPhone and Blackberry, and more mature enterprise content management (ECM) solutions means that all content is more accessible than ever.

Early adopters of mobile content management systems typically used standard PC applications that were linked via wireless networks back to the centralized ECM system. Either through the use of VPN or thin client technology, the mobile user "looked" the same to the ECM system as a local user in the office. Bandwidth considerations often limited the ability to transmit large amounts of information, so systems commonly used special technology to optimize the bandwidth or reduce the amount of data being transferred to the mobile PC.

The United States is somewhat unique in that most of its content is delivered to a PC. But in the rest of the world, mobile telephones far outpace PCs for delivering content. However, the new generation of smartphones is changing this fact in the US. Even as phone sales in the world declined in the last year, smartphones with the capability to run full browsers and content management applets from vendors such as Alfresco grew by a remarkable 47%. RBC analyst Mike Abramsky even predicts that smartphone sales will exceed PC sales as early as 2011. These new platforms are opening a new audience to mobile content management, but they are placing enormous demands on the existing infrastructure: a typical iPhone user, for example, consumes a whopping 1000% more bandwidth than even a typical other smartphone user.

But content isn't just about pushing it to a mobile user; commercial and government agencies are increasingly turning to the use of public infrastructure tools like blogs, Google Docs, Facebook and LinkedIn to publish and collect information. The one weakness is that these systems have very little in the way of tools to manage the content, especially in the areas of records management, and this "records management of the public infrastructure" is critical for some applications. For example, the FBI hosts a LinkedIn page that can be used for recruiting, while Clorox has a Facebook page that can be used to share product information. In both cases, formal records may be produced that must be managed. Such tools are just beginning to appear, but they will be critical as the lines between private and public sources of content continue to blur.

Mobile scanning teams have been available almost as long as mobile shredding operations, but in today's wired world, content can be captured almost anywhere and at any time. Researchers experimenting with wearable computers and video cameras have estimated that an entire personal lifetime of video recording every waking moment might be captured with about a petabyte of storage. Just a few years ago, the prospect of managing gigabytes and terabytes seemed far-fetched, and many companies now manage databases of multiple petabytes. As more information is captured in mobile environments, ECM systems will continue to evolve to provide tools that capture, manage and retrieve the content.

DAN ELAM [delam@iqgroup.com] is vice president of IQ Group, a leading ECM strategy, planning and implementation firm. He is an AIIM Fellow and chairman of AIIM's Emerging Technologies (EmTAG) committee.

Out with the Old, in with the NewNext
Green Lessons of Paper Suppression Previous
More from FEATURES 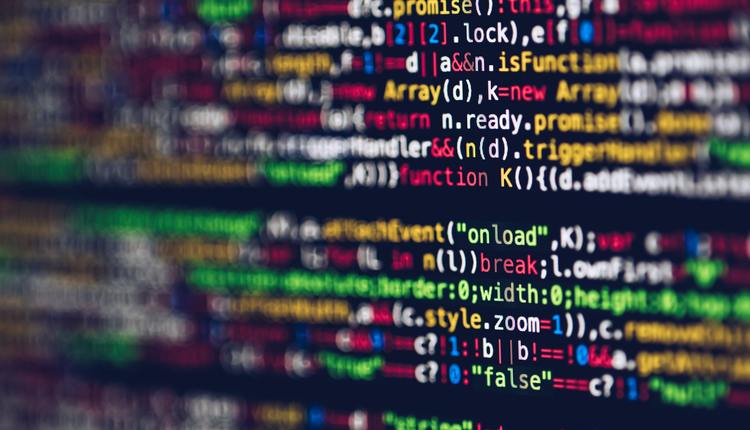 Driving Strategy with Technology in 2020

Is Your Omnichannel Vision 20/20?
comments powered by Disqus
Related