There is very little innovation in the world of content management, nor has there been for decades. That may sound harsh, but I started my career as an industry analyst in the late 90s dot-com era writing and researching book-length reports on the industry — if you were to read those same books today you would see what I mean.
Despite their age, it's clear that the radical innovations we saw in that era were the last. The dot-com era saw the birth of web content management (Vignette, InterWoven, OpenMarket etc.), and the document management market exploded with the birth of sophisticated repositories, along with (at the time) revolutionary output and input capabilities. Enterprise search hit the market, and in a few short years, the sector was alive with growth and possibility.
Since then, it has settled into a groove that seems hard to shift. Don't get me wrong, we do see incremental improvements to products, but nothing radical. Technology that was seen as a rising star is now cash cow territory. There would be nothing wrong with that if the technology worked in fixing the problems it purported to fix. Problem solved, keep calm and carry on. But organizations today are entirely overwhelmed by incoming and outgoing content. They can't find anything, their costs and inefficiencies are skyrocketing. It sounds like it’s about time for some new ideas and a radical shake-up.
In this industry, we are always on the lookout for something new. When we come across something innovative, it typically falls into one of two camps. The first is an incremental change or improvement, the second a more radical change or transformation. Either form of innovation needs to add value to the customer — change for its own sake is of no importance, nor does technology alone provide innovation. It’s a combination of people and technology that bring about change and innovation. Finally, it's worth noting that for all the talk of transformation, there is little of that to see. On a more positive note, there are shoots of incremental change and innovation sprouting up all over the place, if you only know where to look.
To compare and contrast two very different examples we encountered in our research this past year, Microsoft Project Cortex and Kodak Alaris. The latter sells document scanners and capture software; they innovated by introducing a document with a QR code to the setup process that automatically installed the scanner on the network for day to day work and remote maintenance, reducing if not eliminating the need for on-site technicians to install and maintain the scanners. It's not unique, but it’s a smart way of tackling an old problem, reducing costs and rethinking an activity that has been considered normal, albeit inefficient for decades.
Microsoft has much bigger ambitions and is revisiting the concept of Knowledge Management and leveraging some complex AI in the process. They understood that KM, a popular topic in the late '90s, was ahead of its time and unrealistically reliant on workers to tag and manually managed information and knowledge. The concept was good, but the reality didn't convert to the real world. By leveraging AI, Microsoft aims to eliminate most of that previously manual work, dramatically increasing the speed and accuracy of comprehending and finding value in information sources. In both cases, these firms have looked at a known problem and re-thought the answers to it. We recently spoke to an early-stage startup that has reinvented remote document capture, another that has seen an opportunity to reinvent report compilation work on Wall Street. There are others, and I would like to say there are many others, but if there are, we haven't seen them.
The irony of all this is that opportunities abound. For example, when Box and Dropbox hit the market, they were dismissed out of hand. But in a relatively few short years, a new multi-billion dollar 'blue ocean' market for file, sync,and share emerged. They fixed a very real problem, the need to access information anywhere, at anytime, on any device.
AI and Blockchain are both advanced and easily accessible technologies today, but few in the content world have bothered to embrace or explore their potential — some of those that do will be very successful indeed. Enterprise search engines don't work very well and never really have; there are opportunities to rethink traditional approaches to search and to make breakthroughs. Content centric sectors like the Supply Chain and Oil & Gas are ready and waiting for new and better ways to tackle old problems, but nobody is stepping up.
Innovation will not just come from small startups, it can come from older, established firms as well. But it needs a mindset to reframe, rethink and reimagine. It requires a willingness to take a few risks and to stay focused on value rather than staying focused on the tried and trusted. Though it is hard to draw any positives from the pandemic, one can at least hope that this enforced pause will act as an accelerator for positive change and a realization that the old ways of working don't work all that well, and maybe they never did.

The Future of AI Next

The New Normal for Information Security Previous
More from FEATURES 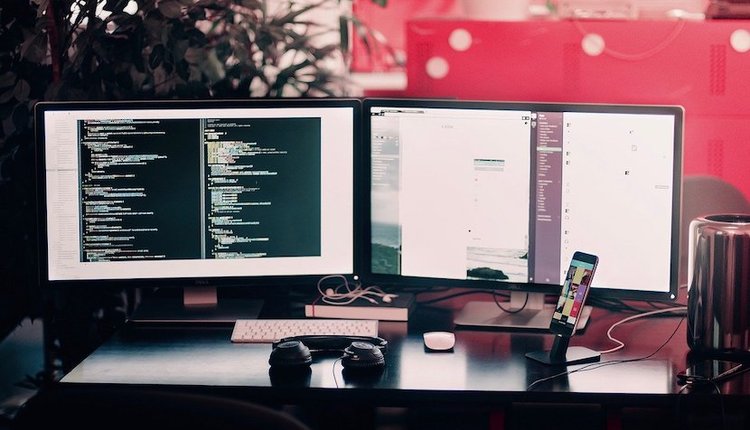 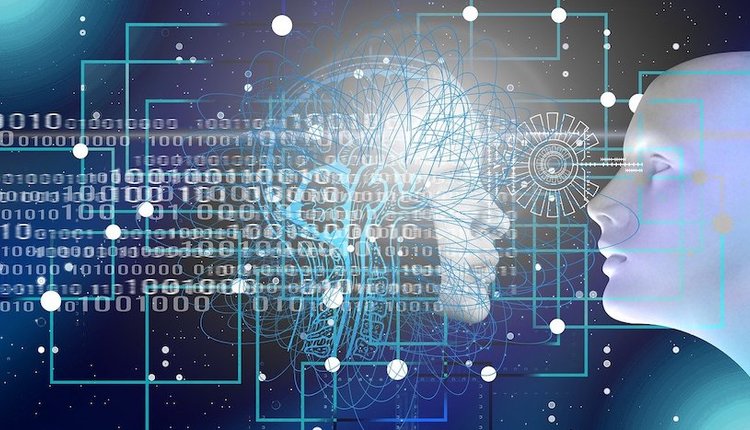 The Future of AI
More From Alan Pelz-Sharpe 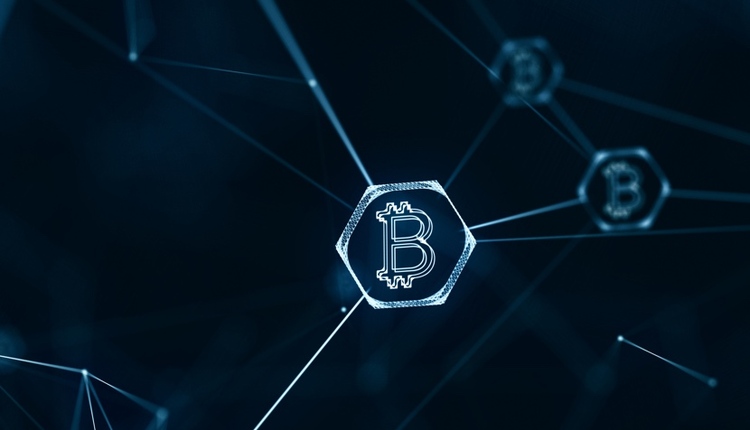 Why the Future of Enterprise Blockchain Is in Applications 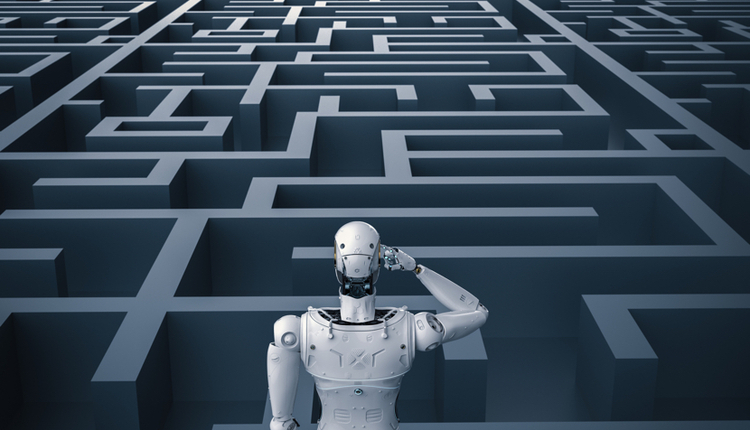 This Is Why You're Approaching Your AI Project Wrong 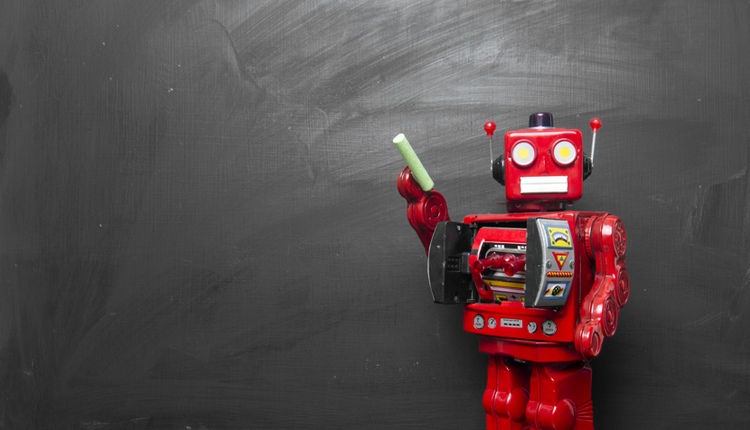 Here's Why You Need Explainable AI 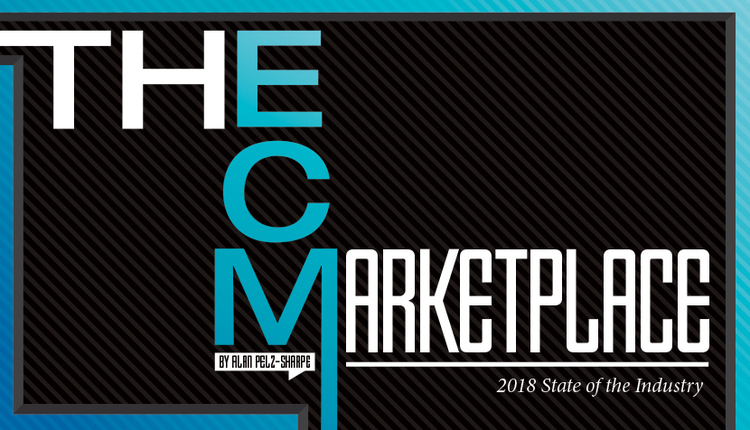 The ECM Marketplace: 2018 State of the Industry 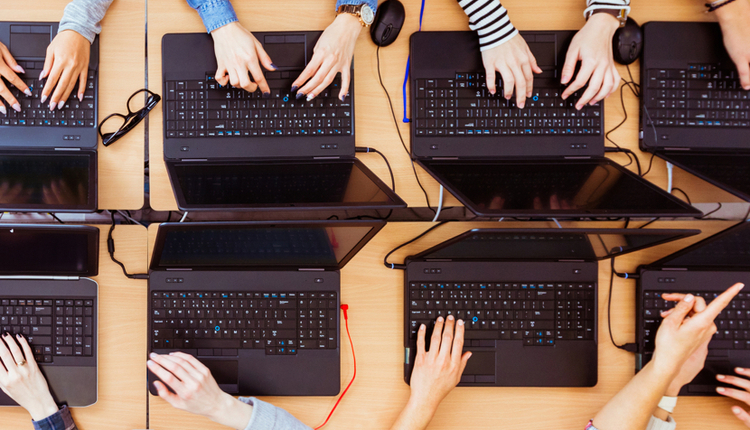 Artificial Intelligence 101 for Information Professionals: What Is AI? 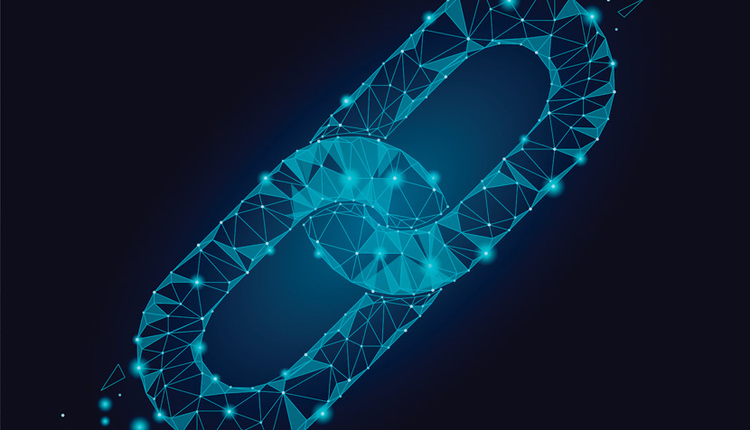 Is Blockchain the Real Deal for Information Management?
comments powered by Disqus
Related

Another Challenge from COVID-19 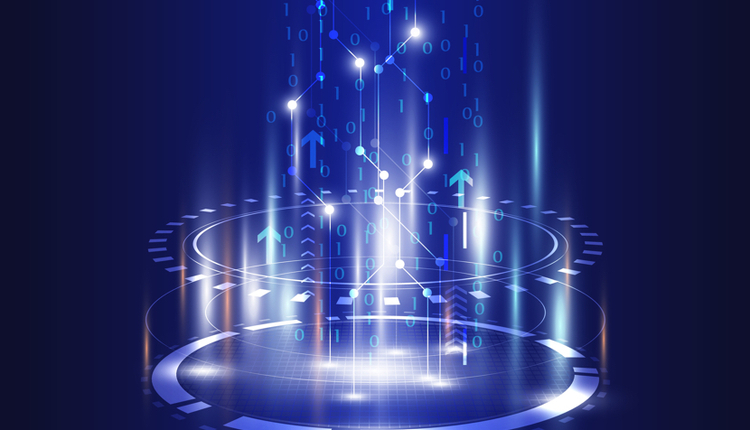 Digital Process Automation: Why You Will Need Low-Code, RPA, and Content Services in 2020