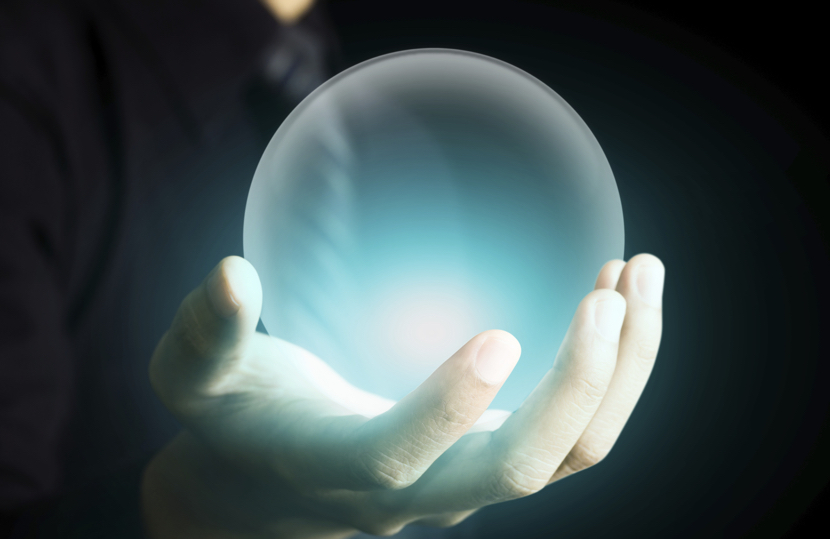 Image by: shutter_m, ©2015 Getty Images
Autumn is that time of year where it is incumbent upon us in the industry to deliver both our predictions and forward-thinking vision of the future and our writing coverage plans for the following year (which, with luck, are more or less the same thing). As I mentioned this time last year, this can be tough, because as forward thinking as we like to be—and at 451 Research, we’re all tasked with looking for the "transformative" technology that will soon impact organizations, however tarnished the "T" work has become—the world doesn’t work anywhere near as fast as we sometimes imagine it might.

For example, I was involved in an event with AIIM earlier this year, during the course of which we were asked to think of the technologies we might commonly use five years into the future as a small group activity. When it came time to disclose each group’s ideas, there were some wonderful views around things like transportation (automated vehicles naturally came up) and devices (flexible and rollable screens). Then, they came to my group, the only one that contained an analyst, and our answers were comparatively dull. The reason for this? For something to be in common use in five years' time means that it needs to be in market right now. For something to be in common use in 10 years from now, it would already need to be largely in a demonstrable, alpha form right now too. That’s the trouble with predicting the future: To think of the really unexpected things of the future, you need to be pitching so far ahead—ahead of what is in labs right now—that you would have to work pretty much from guesswork with a high level of accuracy. This is also why real futurists, those working without access to insights from those labs, are going to have a massive rate of error when their work is examined retrospectively.

Businesses where employees’ workplace environments are good are those that ultimately have the best potential to deliver a strong customer experience.

Having said all that, here is something that is worth considering. As I’ve said here on numerous occasions, I have something of a problem with much of the "sharing economy," and after a recent trip to California, I had another burst of reality of how this is panning out for local communities that are at the epicenter of the highest levels of early adoption. Sure, it’s just due to my habit of watching local TV news and reading local newspapers wherever I’m visiting, but seemingly, local legislators are having a hard time meeting both the demands of the organizations wishing to be at the fulcrum of this new economy and the local people who live amongst the results of this process being rolled out. For every local protest, such as this recent one in Anaheim, that make the news, there are scores that don’t receive that level of interest.
So, when you’re having one of these services described to you, think about one simple thing: Is this an "employee forward" or "customer forward" business? Is this designed to make the employment process a better one for those delivering the service or one predicated primarily on delivering something that the customer wishes were possible? In the latter case, do those delivering the service even figure into the pitch?

While I realize that these are simple, broad-based demarcations, they are critical to consider for a simple reason: Businesses where employees’ workplace environments are good are those that ultimately have the best potential to deliver a strong customer experience. Trying to deliver the latter atop an organization with high staff churn born of instability, unhappiness or bone-cut costs is an expensive, time-consuming and, ultimately, impossible distraction to that task. Of course, there is nothing stopping a "customer forward" idea being delivered in an "employee forward" manner. When we look back in a decade at those businesses from this "sharing economy" that were able to graduate into common usage, it’ll be those who take that sort of approach that will still be with us.
Matt Mullen is a senior analyst of social business for 451 Research, where some of his primary areas of focus are digital marketing and social media technology. Follow him on Twitter @MattMullenUK.

6 Steps to Ensure a Failed ECM System Next 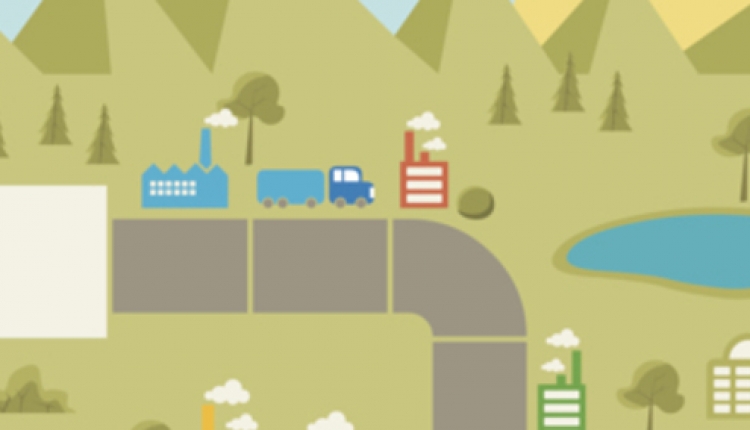 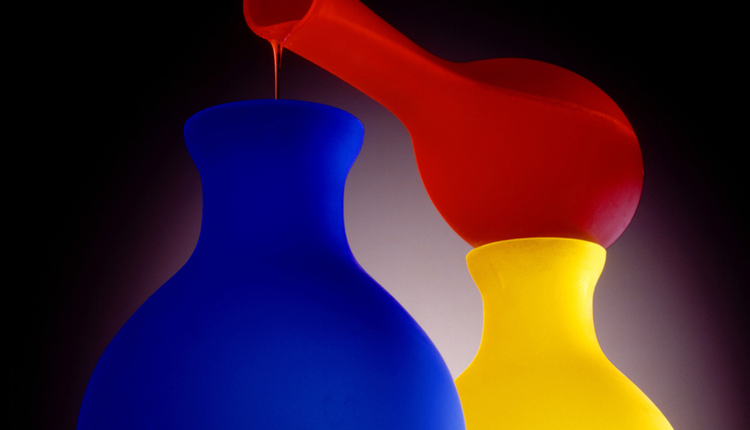