ELO Digital Office announced that it has expanded into the U.S. market with an office in Boston. The new office will support the enterprise content management (ECM) software producer as it continues to grow internationally. 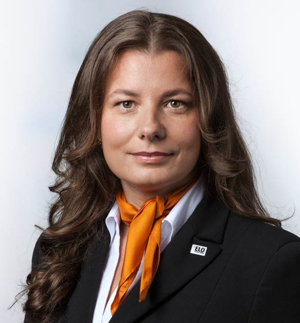 The office is headed by President and CEO Szilvia Horvath, who was previously responsible for international operations at the ECM provider based in Stuttgart, Germany.

"The U.S. is an important growth market for us with enormous potential for new business," said Horvath. "As a hub for technology and innovation, particularly in the areas of healthcare and life sciences, Boston is an ideal location to base our U.S. operations."

Horvath received a bachelor's degree in economics and diplomacy from the College of International Management and Business in Hungary, a master's degree in economics and international relations from Corvinus University of Budapest and an MBA in finance from Budapest University of Technology and Economics. She speaks six languages including English, German and Hungarian.