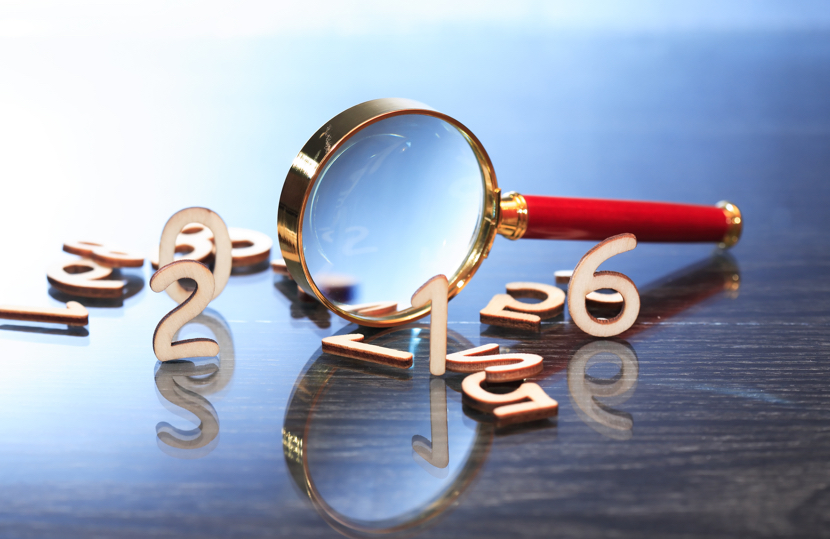 Image by: kvkirillov, ©2016 Getty Images
In all aspects of life, people like grand ideas. We must dream, and we might as well dream big. After all, this is the first step to accomplishing a goal—the place where results exist. Nevertheless, many dreamers don't get to see their goals achieved. In some cases, the goals were physically impossible to reach. For others, the investments were too huge, but in most cases, the goals are not achieved because the details were not handled properly, or even considered at all.
Let’s have a look at a familiar information management scenario. So, a new customer calls you wanting their vendor invoices to be approved in a workflow. "Something very simple," the customer says. Invoices are received by accounting who then decides which department must confirm the invoice. Once confirmed, the invoice is sent to the general manager to be approved. How much simpler can you get? Right? Wrong.

So far, we have had to take care of many details:
Ok Scotty, the invoice is confirmed, somehow. Please take us to warp speed.

At the general-manager level, there are also a number of details that must be handled. Is the general manager a person or a role with more than one person? If it is only one person, what happens if he/she is out of the office? Can the general manager approve documents while on-the-go? Is there someone else that can replace his/her approval? Should the general manager be reminded that he/she has invoices to approve? What if there are more than one manager? Should all of them approve the invoice? Would only one be enough? Are the managers individually associated with particular departments? Do we need to control the efficiency of departmental response? If so, then we also need to keep the dates of when we sent invoices to departments as well as dates of departmental confirmations; this means more metadata fields.

Scotty, the invoice is approved. Take us to orbit, accounting.

Accounting now receives the approved invoice for someone to pay. Again, we have to deal with some details: Who in accounting can see this approved invoice? Who can pay it? Is there a payment period that should be taken into consideration? Should there be some sort of alarm or email notification? Is the payment method relevant to some future statistic?

This has been an example of a simple process that all of us are familiar with. The main objective has been laid out as a “very simple” one, but even this very simple process involved a huge amount of details—a process that not only has to be built effectively but has to impact performance in an effective manner. We need vision, but without consideration for the correct details, we may face flaws in not only handling the details but also knowing which details to handle.
Joao Penha-Lopes specializes in document management since 1998. He holds two postgraduate degrees in document management from the University Lusofona (Lisbon) and a PhD from Universidad de Alcala de Henares (Madrid) in 2013, with a thesis studying the economic benefits of electronic document management (EDM). He is an ARMA collaborator for publications and professionally acts as an advisor on critical information flows mostly for private corporations. Follow him on Twitter @JoaoPL1000. 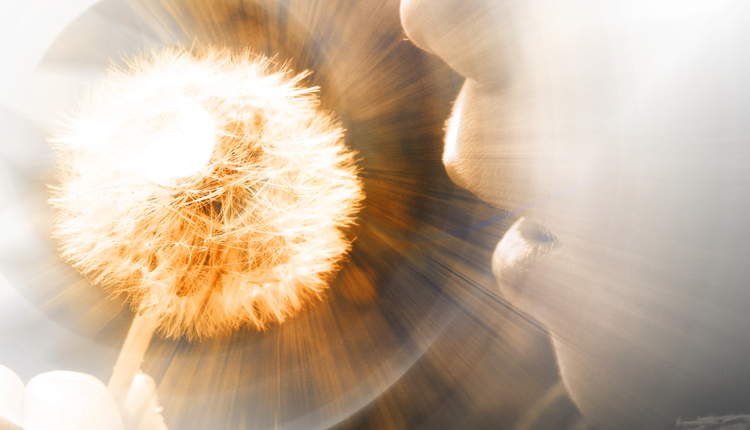 DOCUMENT Strategy Forum Through a Fresh Pair of Eyes 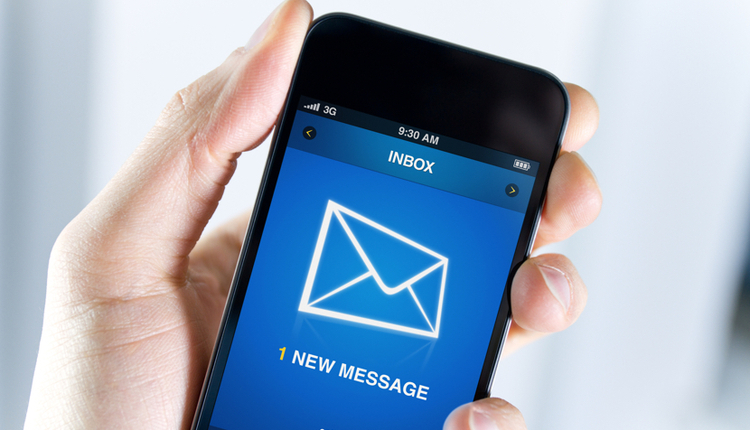 Enterprise Messaging Apps May Be the New Face of Customer Communications 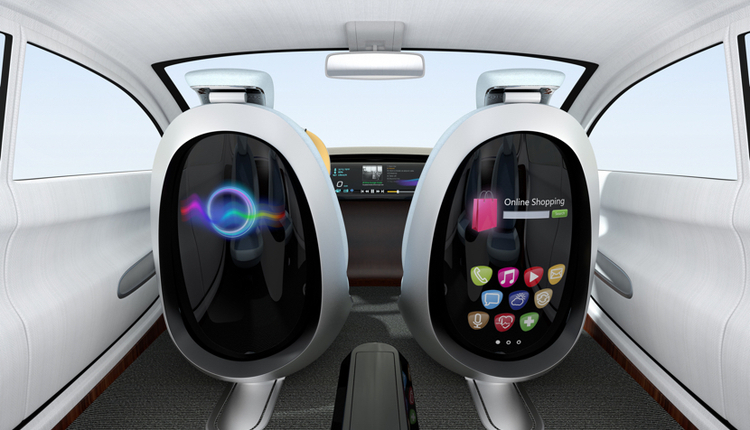 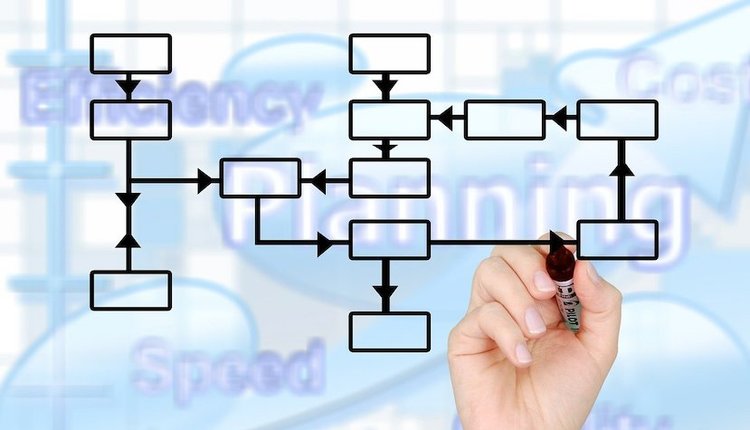 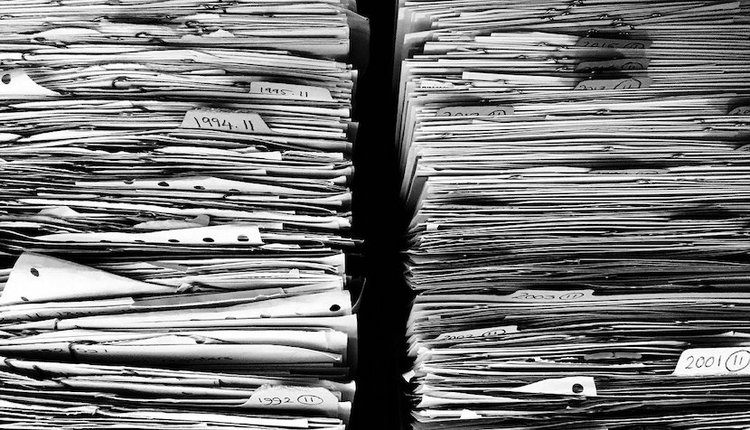 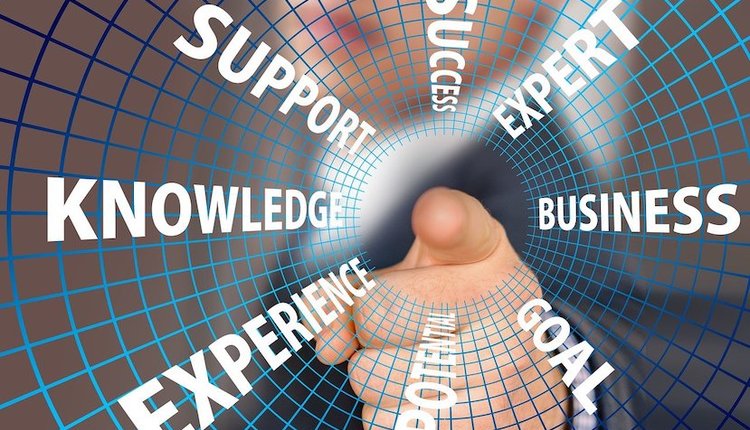 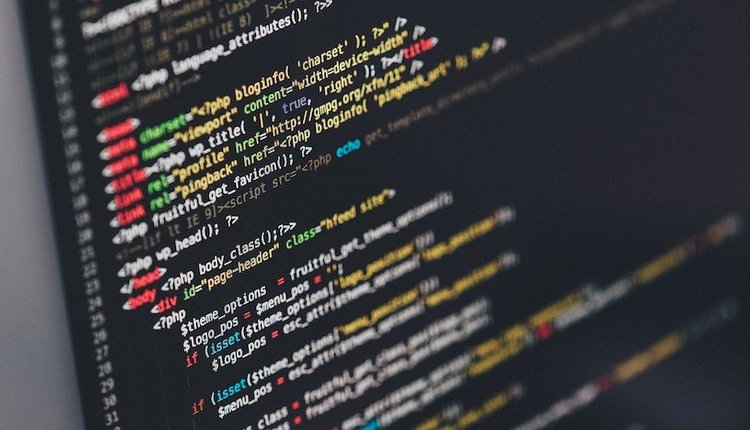 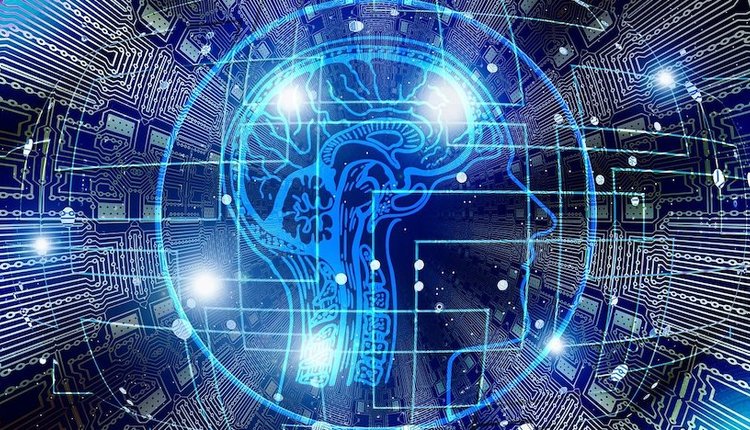 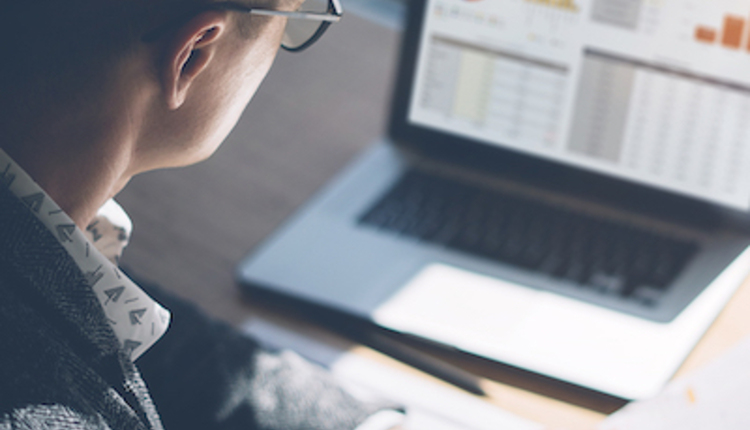 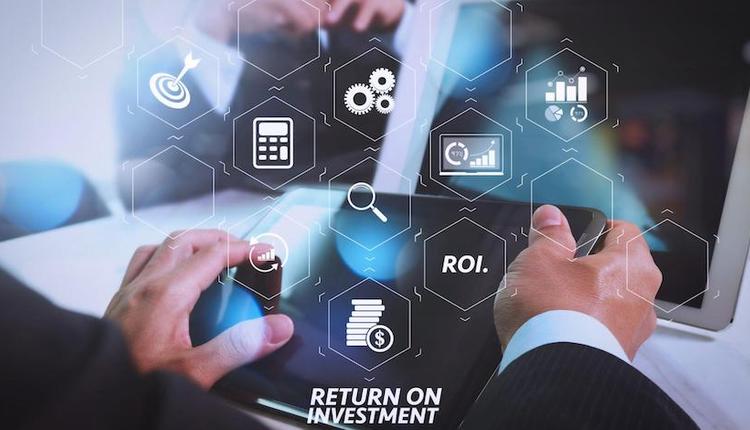