Situations, like the Texas Energy Crisis, that could have been avoided

After spending two decades in the industry, I am aware that non-document people think what we do is boring. While it hurts my feelings a bit, they are right most of the time. If we plan, design, research, integrate and deploy our projects well, it should be boring and predictable.
The communications we create and produce convert prospects to customers, deliver information, handle customer issues and trigger payments. However, when we cut corners or don’t understand the scope of a potential mistake, our normal communications cause serious problems. There are three infamous situations where routine communications made headlines, involving frustrated customers and the teams that were responsible for the communications. The lesson here is that each of these horrible situations could have been avoided with a bit more thinking about the context — and the potential complexity — of the communication problem.
First, we’ll look at how outdated systems allow for fraud in state unemployment systems. In the past year, COVID-19-related unemployment fraud has cost more than $36 billion. Fraudulent unemployment claims take advantage of the convergence of weaknesses in communication systems, including outdated systems, poor integrations, unreliable access from employees working from home and a massive spike in legitimate unemployment claims that creates a distraction.
This problem could have been limited so it wouldn’t impact the rapid delivery of genuine unemployment benefits. Investing in much-needed improvements in inter-agency data sharing, intra-agency process design, technical modernization, omnichannel interaction tracking and increased verification steps could have minimized this problem. Many state systems are now rapidly modernizing as, too often, they are unable to recuperate these fraudulent claims, which is especially painful when tax revenues are low. To avoid this in the future, several states are now pursuing “no wrong door” policies that encourage interoperability of systems and easier inter-agency coordination that includes CCM systems.
And then there is Texas and the utility crisis. Utility bills haven’t been in the news much since the days of Enron, but they made national news during the Texas Energy Crisis of 2021 when some customer bills were nearly 100 times larger than normal. Reading and paying utility bills has been straightforward traditionally as energy prices generally fluctuate within a narrow range. When that range fluctuates wildly and rapidly during an unexpected weather emergency, customers could incur thousands of dollars in bills without the ability to learn rates in real time.
The utility billing portals, usage tracking and print billing processes may not have reflected the volatility well in the minds of consumers, who quickly engaged the call centers, which initiated a spike in automatic payment cancellations in response to television, internet and social media posts warning about high bills. The fluctuation of utility rate changes does not appear to have been communicated proactively to customers. Even if it was communicated effectively, many customers were unable to receive the message due to service outages that prevented the cellular or Wi-Fi access required to keep up with the rapidly fluctuating information. Ultimately, a normally straightforward process of utility billing suddenly became a complex process that consumed call centers, engaged politicians and introduced unexpected customer service costs for 4.5 million homes and. Fortunately, the utility industry is actively working to upgrade its communication infrastructure, shifting from simple reporting tools to full CCM systems, delivering omnichannel communications that connect to multiple systems to proactively communicate special events like the Texas Energy Crisis.
Lastly, one would think that scheduling an appointment should be a fairly straightforward communication process. It should involve simply collecting names on a digital form or app, retrieving a set of available times from a scheduling system, assigning that name to the time chosen, updating the scheduling systems and sending out communications via text, email, in-app notification or a letter based on client preference. However, when the rules change frequently, the degree of difficulty increases drastically, which is what happened at the beginning of the United Center’s eight-week COVID-19 vaccine event in Chicago. This should have been a straightforward scheduling exercise, but location-based eligibility requirements were added after the initial process was launched. This new location requirement was made after thousands of appointments were scheduled without collecting location data in the initial form.
This program involved federal, state and local agencies, as well as Zocdoc as an administration partner. With multiple changes based on data that was not initially collected, tens of thousands of appointment holders were unclear if their appointments were valid. What should have been a simple form-to-app/website integration generated newsworthy confusion because the initial forms didn’t collect the data necessary to support a subsequent policy change. This process was likely trying to adhere to a minimal data collection process, but inadvertently did not collect data that was ultimately necessary.
As we DOCUMENT Strategy fans read the news, we can only imagine what those teams went through and likely are still going through today. Let’s learn a lesson from this: All three of these situations had a communication process that “worked until it didn’t.”
All three were triggered by unanticipated external complexity that impacted the basic operation of a stable business process. In each case, serious communication mishaps spilled over into call centers, creating tens of thousands of calls that could have been avoided. To prevent this in the future, look inside your business to see where CRM, ERP, marketing automation, BPO, WCM or other technologies are busy delivering simple or straightforward communications. While they may work now, be sure it’s not a case of “working until it doesn’t.” Ultimately, each of these situations were predictable, but none of them was planned for. Think about any isolated communications that may be sitting at the end of non-integrated processes within your business — and you may be able to stay off the front page.

Escaping the pain of migration Next

Escaping the pain of migration 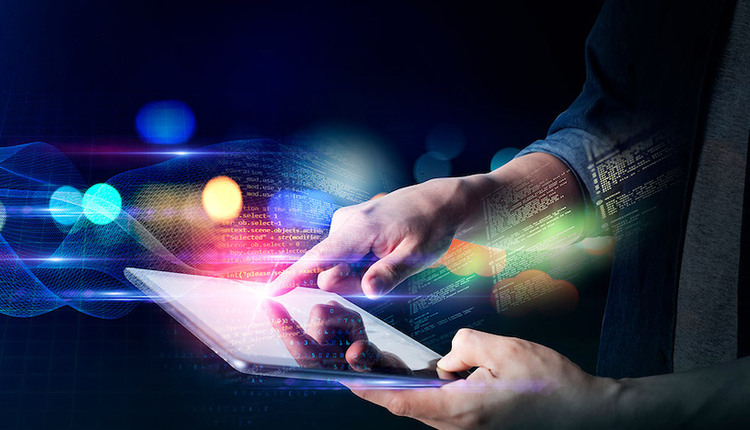 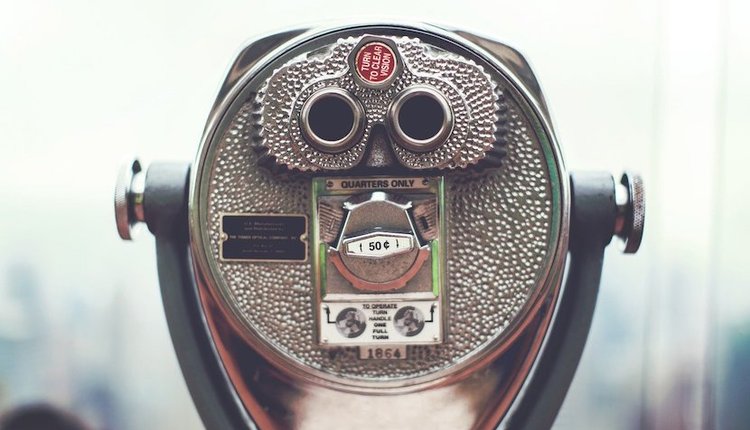 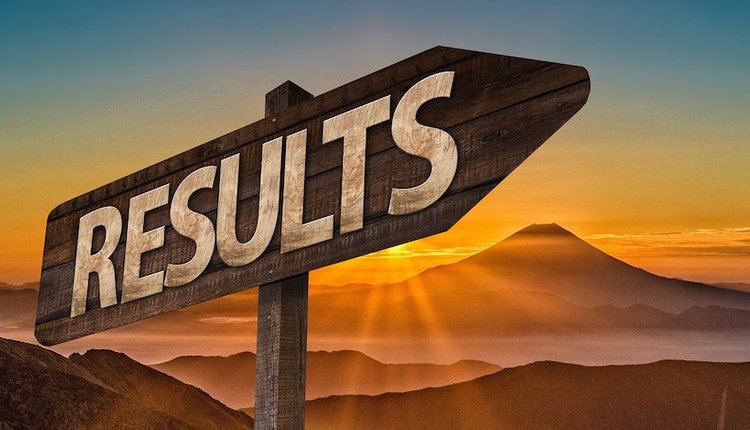 Could 2021 Be Worse Than 2020?
comments powered by Disqus
Related