The Word Is Out: Education Is In

Continuing education initiatives has always been a priority for many businesses. Ongoing training and educational programs breed enterprise growth and sustainability. However, in these trying economic times, companies and executives are looking for ways to cut their budgets. Continuing education, whether through traditional conferences and tradeshows or the growing emergence of online courses, has always been a solid investment, but in lean times, it is more important than ever to see a concrete return on such an investment. It might seem like continuing education will soon be on the chopping block, but these initiatives have more traction than you might think.

DOCUMENT recently surveyed its readers on their education initiatives and if/how the shifting economic landscape has affected their decision making process. Respondents showed only a slight variance in the number of tradeshows attended in 2008 and 2009.

When budgets are tight, every penny counts. Therefore, companies tighten the purse strings to account for every dollar that is being spent. Respondents were split down the middle (50%) when asked if the approval process to attend educational events changed in light of economic times. However, 42% respondents noted that their manager has financial approval over the events they attend, whereas 31% indicated they personally have the financial approval power.

Now more than ever, companies are looking at other cost-effective avenues to educate their employees. An overwhelming 88% of respondents cited participating in webcasts and/or other online educational events in the past 12 months. Of those, 26% found these initiatives to be extremely valuable; 37% reported they were very valuable; 35% responded somewhat valuable; and only two percent noted they were not valuable.

Perhaps not surprisingly, continuing education initiatives have not been that affected by the chief financial officer's red pen. No matter the environment companies are operating in, the necessity to have a well-informed, superior-trained enterprise is a key factor in creating success.

The IT Perspective: The Buzz around Digital Media, Part 2 Next
What's Wrong with Digital Rights Management? Previous
More from FEATURES

Deleting Is Temporary. Opting Out Is Forever

The Future of Communications

Inside Out Thinking About CCM: Is it Costing You Customers? 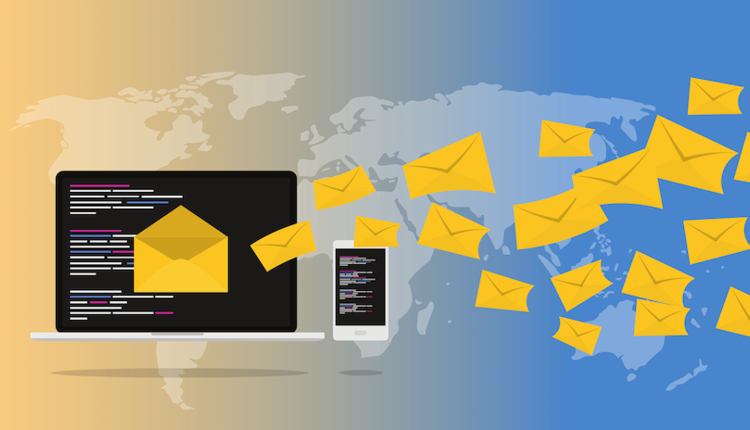 AI Reduces the Pain of Upgrading to a Modern CCM System